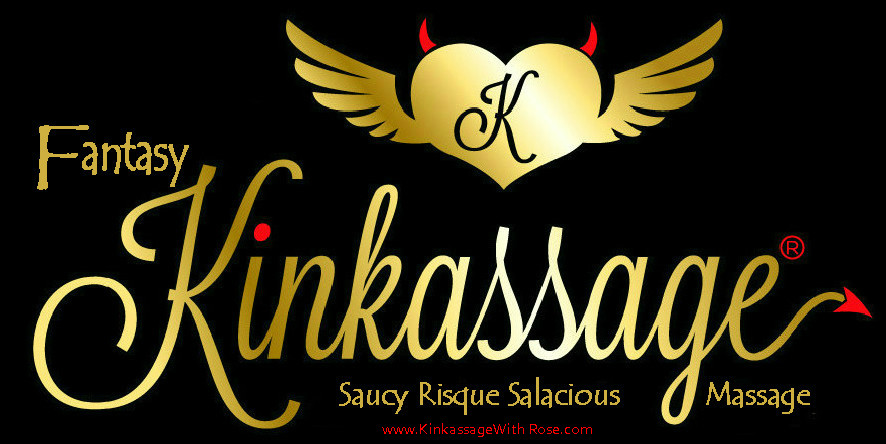 Kinkassage is a registered trademark of Aleena Aspley Australia

During your FANTASY KINKASSAGE® session you will be completely relaxed with my heavenly sensual touch. My voice is sensual, salacious and sexy, I have a vivid and creative imagination and I can be very descriptive, in putting into a story-line, any auditory sexual fantasy that turns you on!

1. OFFICE FANTASY
61 percent of men have sexual fantasies about getting it on with co-workers in their office. The allure of having sex with a coworker, especially your boss, has to do with gaining power. And that’s hot.

2. DOMINATION FANTASY
Power is a rush, there’s no doubt about it. Many men dream about having a woman obey their every wish, so why not unleash your inner Dominant and your fantasy story where you call the shots using whips, handcuffs, etc. Either way, you’ll be in total control during your fantasy. It’s a Win, win.

3. HAVE SEX OUTSIDE FANTASY
Want the thrill of getting it on outside the bedroom without the risk of getting caught? Embrace the elements, and fantasize doing it in a secluded area outside at night. The grass, the sand, the pool—the great outdoors is your Kinkassage Fantasy playground.

4. EXHIBITIONIST FANTASY
In his study of sexual fantasy, Who’s Been Sleeping in Your Head?, Brett Kahr found 19 percent of people fantasize about being watched during sex—and another 5 percent fantasize about taking their clothes off in public.

5. VOYEURISTIC FANTASY
Does watching the show from the sidelines turn you on? Whether you’re spying on the neighbours or the couple getting it on at the beach, this fantasy is a popular one.

7. THE STRANGER FANTASY
There’s something sexy and mysterious about anonymity. In fact, the most recent LELO Global Sex Survey discovered that fantasizing about having sex with a stranger is on the rise.

9. HAVE SEX IN PUBLIC FANTASY
The rush, risk of getting caught—it all adds to your Kinkassage Fantasy experience.

Contact me today and schedule your Kinkassage Fantasy session. Unlock your daydreams and turn them into reality.  Fantasy is fun to explore and the ultimate experience accompanied by slow teasing and coconut oil stimulating 🙂 ending techniques.

So….do you have a fantasy that turns you on?  Perhaps living your fantasy for real is not an option, however, confiding in me with your deepest and darkest fantasy secrets can be a freeing experience and an unbelievable sexual turn on!

HERE ARE SOME OTHER FANTASY KINKASSAGE SUGGESTIONS… 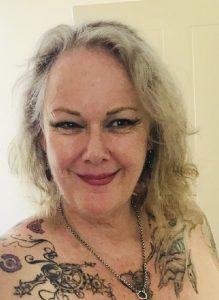 Ms. Rose Richie
Aspley, Brisbane
Available 9am to 9pm
In-call only by appointment

Please TEXT me to book your Fantasy Kinkassage session